CARPINTERIA SALT MARSH -
Vision: To restore a wetland site to its native state; one which had previously been filled in and slated for development.
Creation: We worked with ecologist Wayne Ferren to create an attractive, inviting interface between the newly created wildland habitat and the local community. To help people understand why wetlands are important, we stationed interpretive signage throughout a trail system that includes gathering areas, native plantings, an amphitheater, and an overlook.
Result: By restoring the land, we were able to create a gathering place that is so beautiful that it is not uncommon to see people painting, meditating, practicing their qigong or yoga flow, and even getting married in the park. It is difficult not to feel inspired while walking on the vast trail system that twists around the surrounding nature. We were able to turn a landscape that was once destroyed back into its native state, even restoring its natural tidal flow, and creating a space where humans and wildlife can happily coexist. 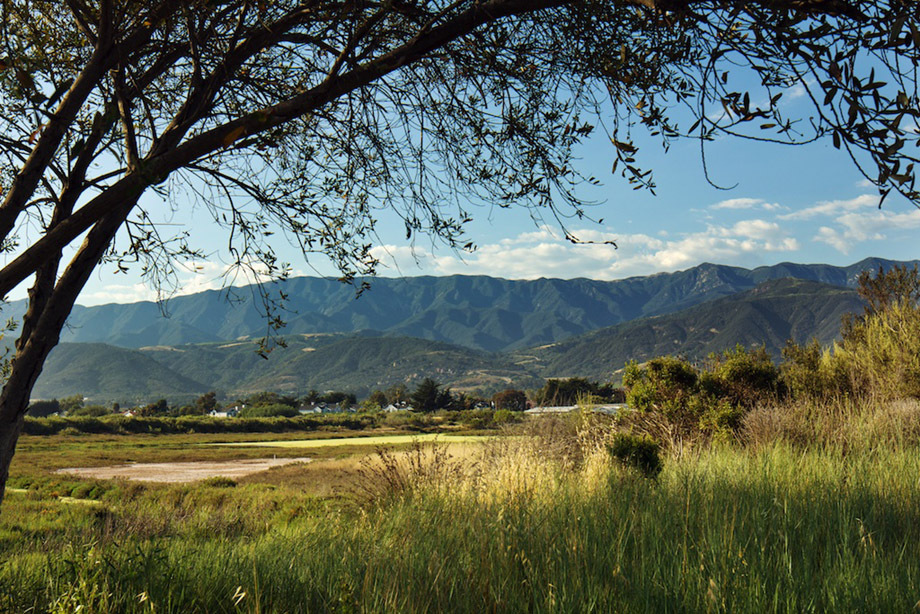 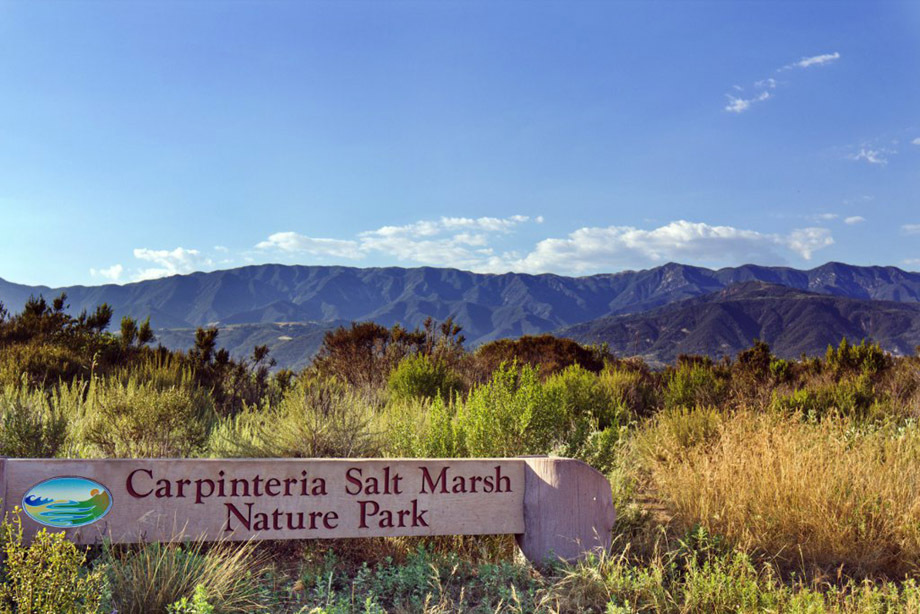 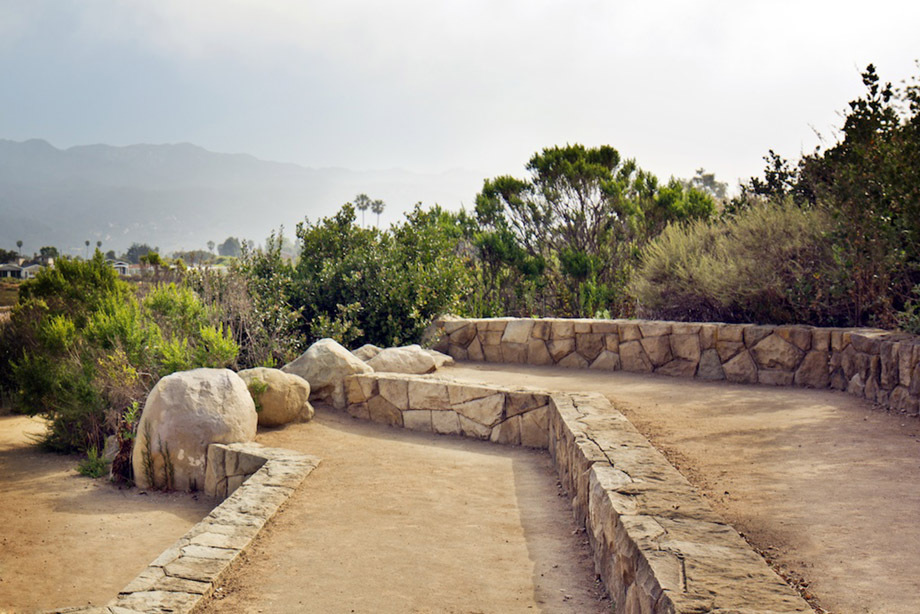 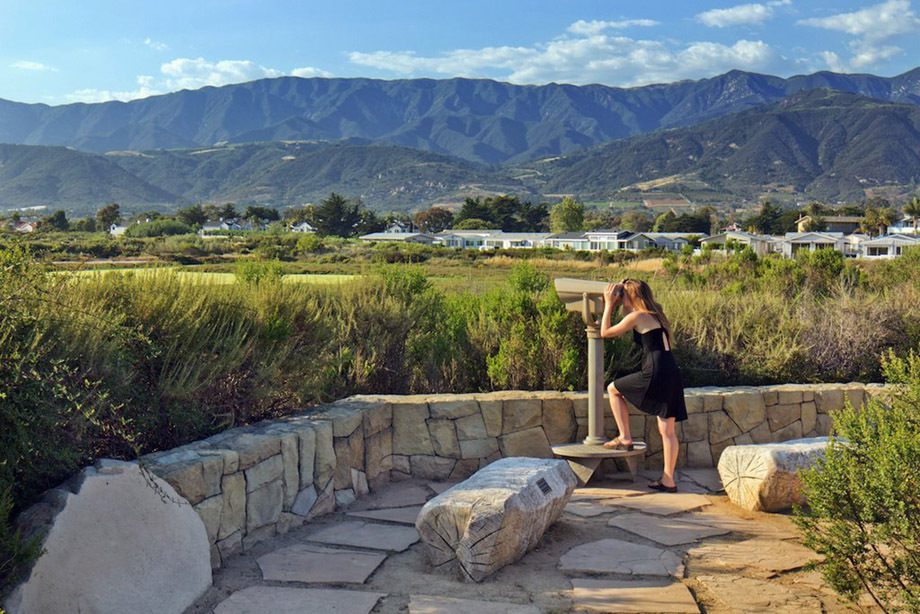 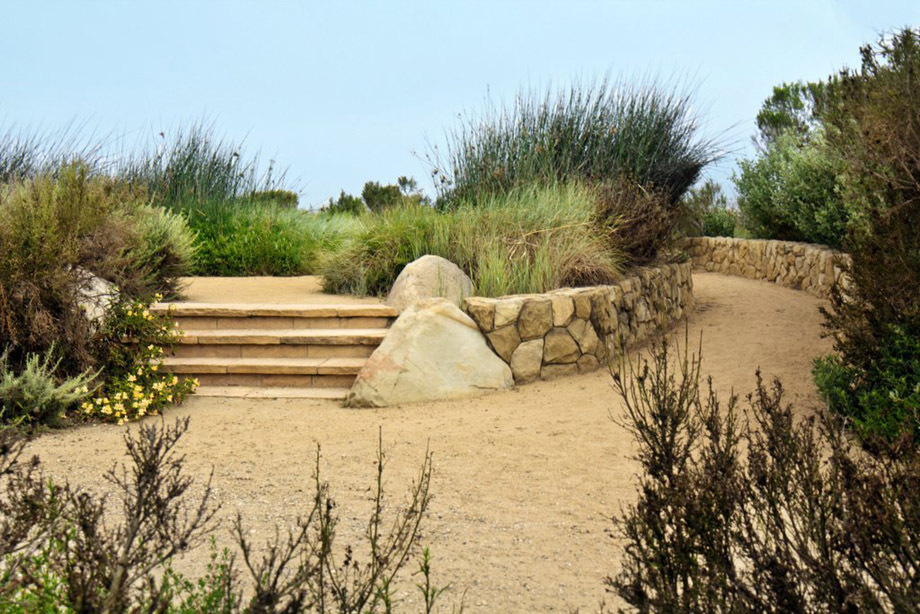 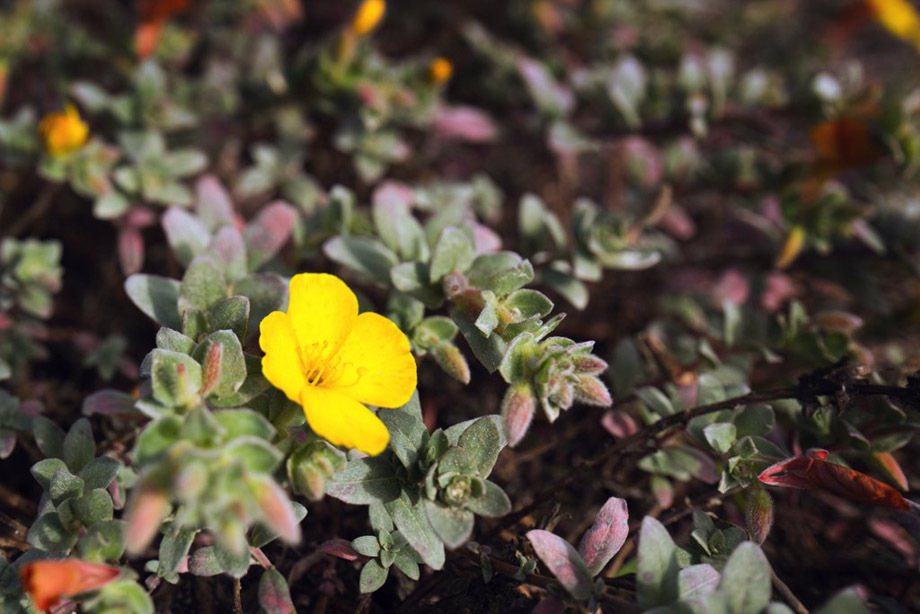 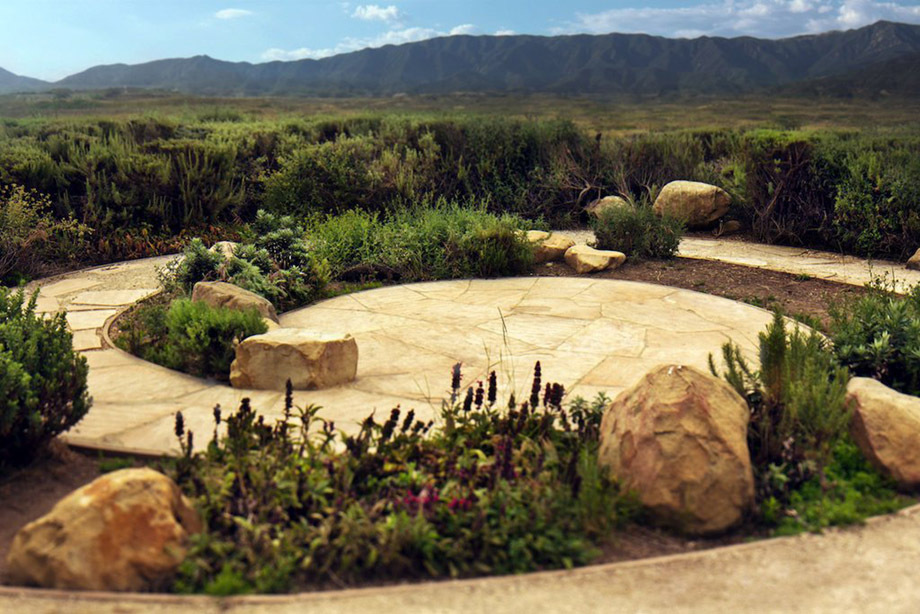