TOMOL INTERPRETIVE PLAY AREA -
This park is a manifestation of the Chumash legend of the Rainbow Bridge. Most elements in the play area are tied to Chumash culture and Carpinteria’s natural resources. Because the legend includes Santa Cruz island, the Santa Ynez mountains behind Carpinteria, and the Santa Barbara Channel, all of these topographic elements are represented in the project.
A pathway bridge that serves to connect the island to the mainland is included. Asphaltum, naturally occurring in abundance in Carpinteria was used by Chumash culture to waterproof their baskets and tools, and so Van Atta Associates included an asphalt cliff feature that serves as a small amphitheater. Two sweat-houses and an "ap" mimic a Chumash village and serve as climbing structures. A full-sized tomol is "beached" nearby, allowing children to imagine themselves on the shoreline looking out to sea where dolphins have been positioned to play their part in the rainbow bridge interpretation. 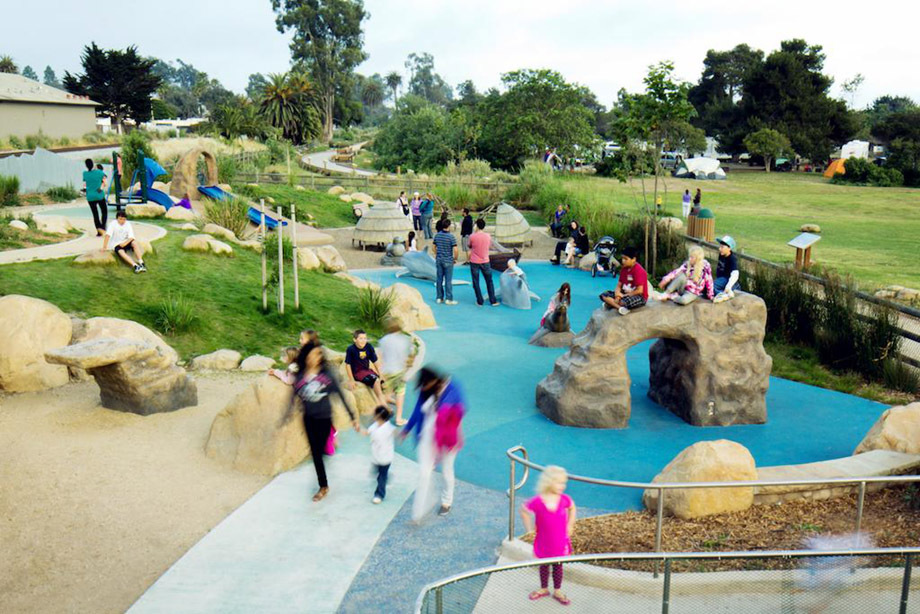 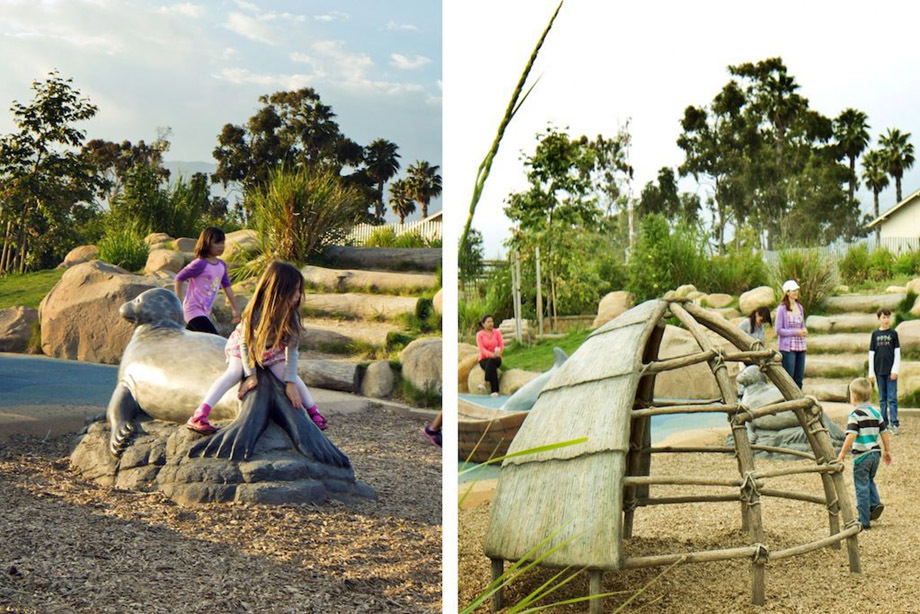 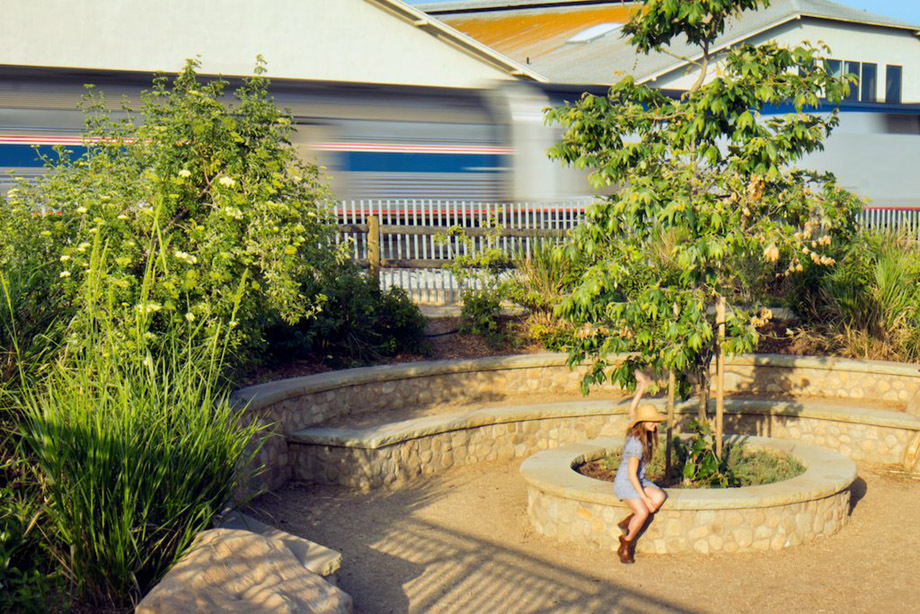 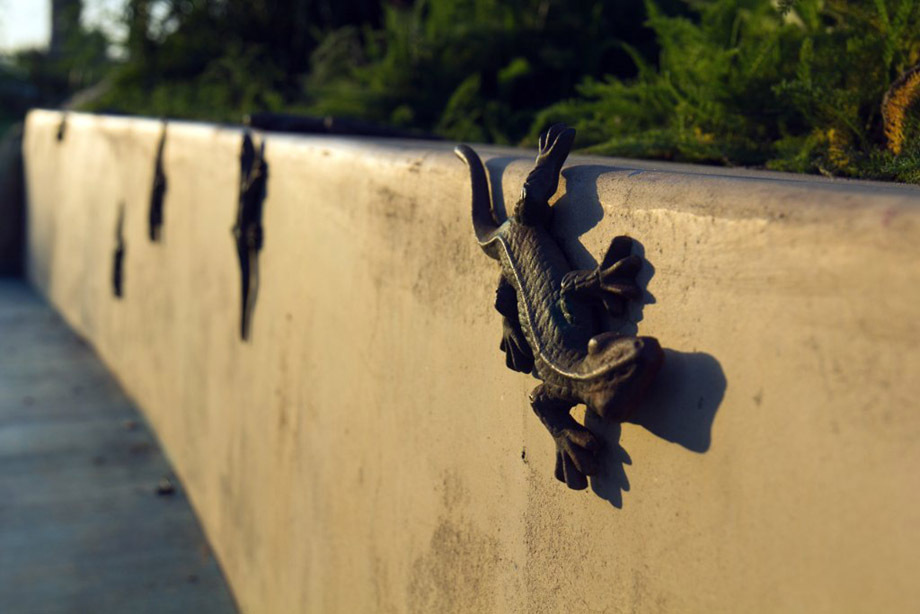 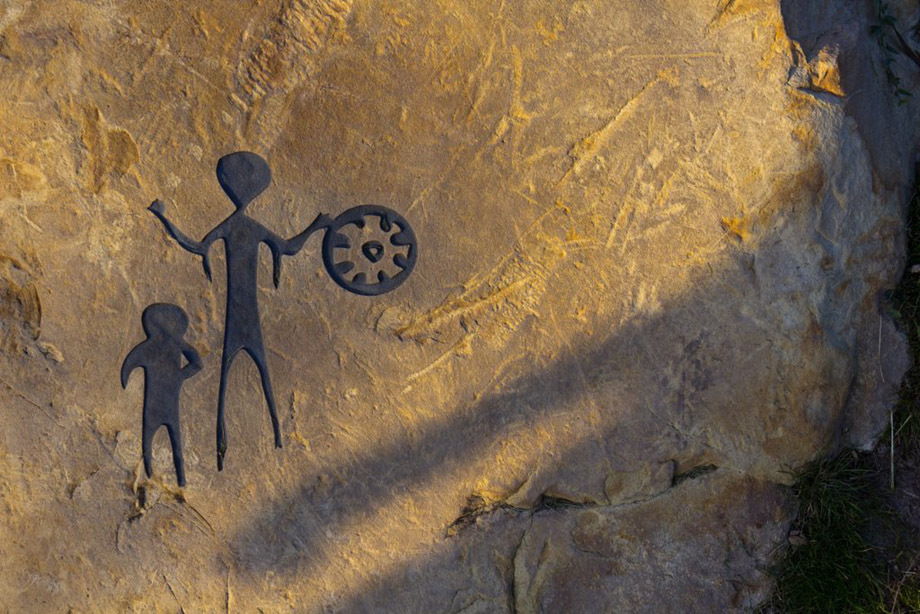